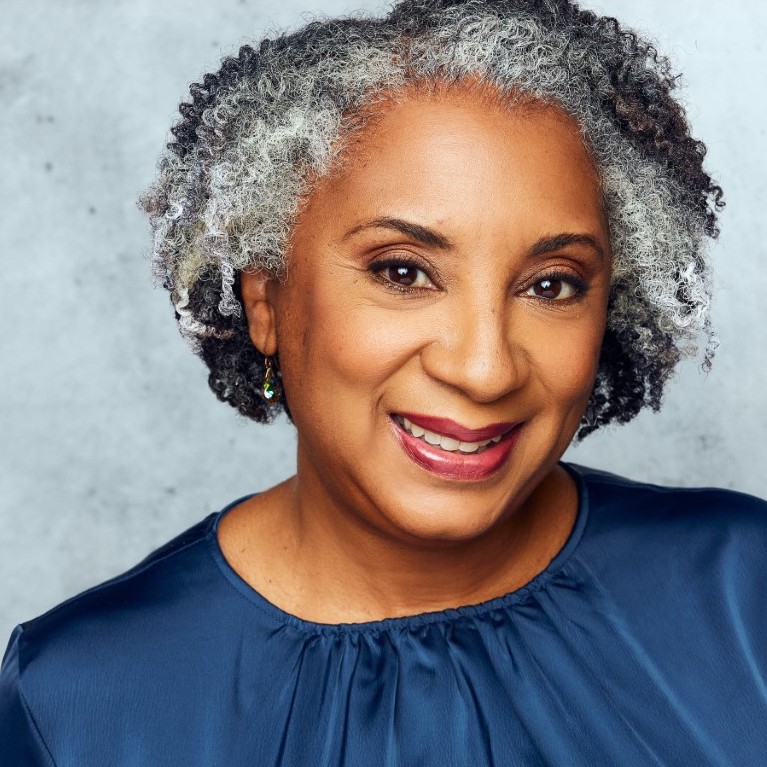 CLAUDIA WALLACE  is a Casting Director for The Second City, Resident Stages and Touring companies.  For over 20 years, Claudia has worked in several capacities at The Second City.  She’s an alumna of the Touring Company and the Chicago Mainstage and works as an actress and facilitator for Second City Works, the Business-to-Business arm of The Second City. Claudia is also an accomplished actress who can be seen on TV, film and on stages across the country.  She brings a wealth of knowledge to these roles, and Second City is thrilled to have her as a part of the team.