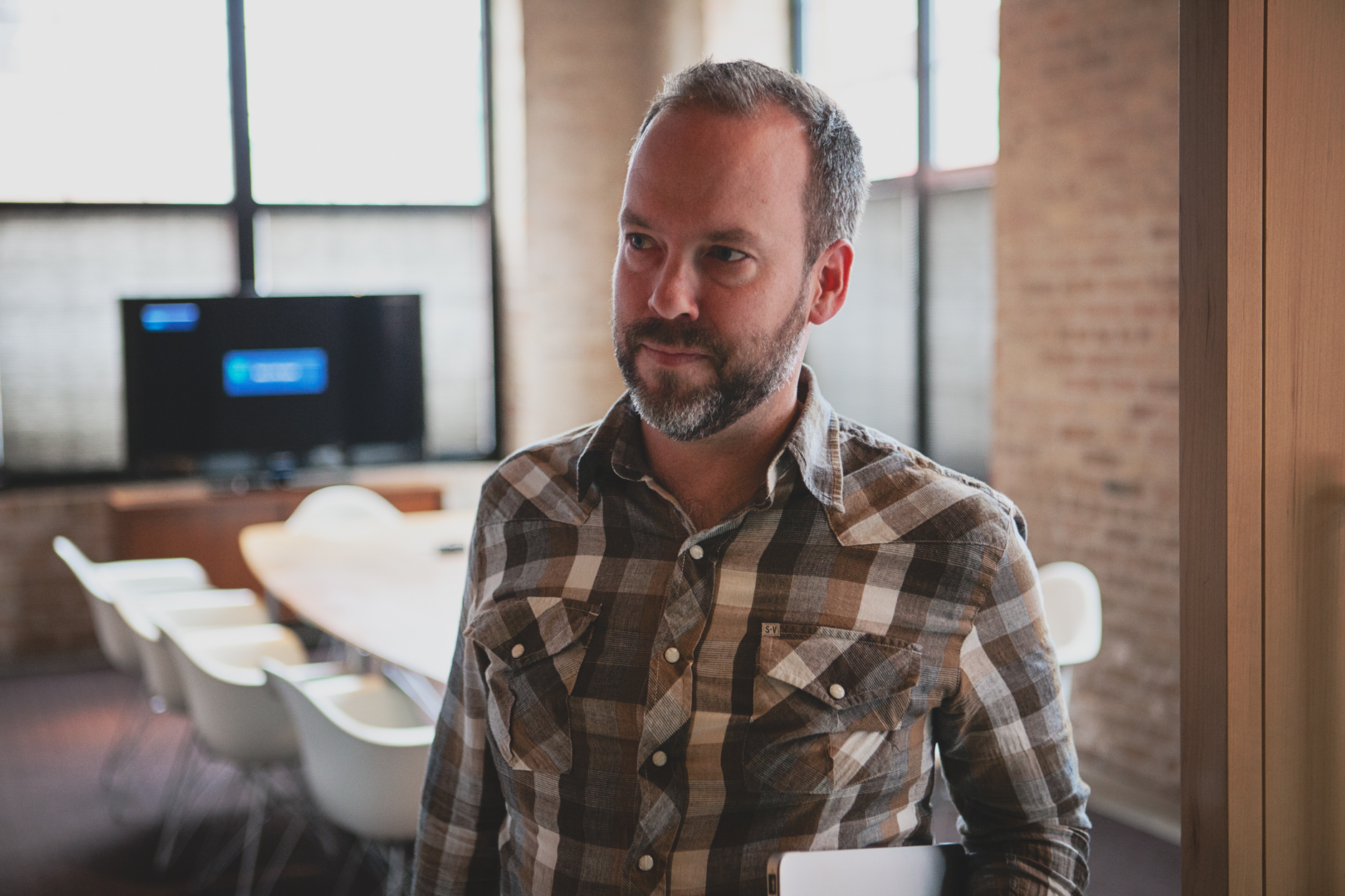 Bumper Carroll is excited to be back with The Second City after 10 years in advertising. He's been a Training Center student, a Touring Company actor, a Mainstage & ETC understudy, and a Second City Works writer, performer, instructional designer, facilitator, producer, director and Group Creative Director. In addition to SC, Bumper stumbled around iO with Preponderate, JTS Brown, Georgia Pacific & The Cricket, wore baseball pants while working at ComedySportz, studied at The Annoyance & put up a show there - the title of which he cannot put into print, and spent a year making Europeans laugh with Boom Chicago of Amsterdam. Originally from the Bay Area, he's proud to call Chicago home. He's married to the funniest person in the world (fellow SC alum Jen Bills), has the two funniest kids in the world (Stella & Rosemary), and the two funniest animals in the world (Frida the Dog & Mello the Cat). His house is not the funniest house in the world but it is taking improv classes so there's hope.