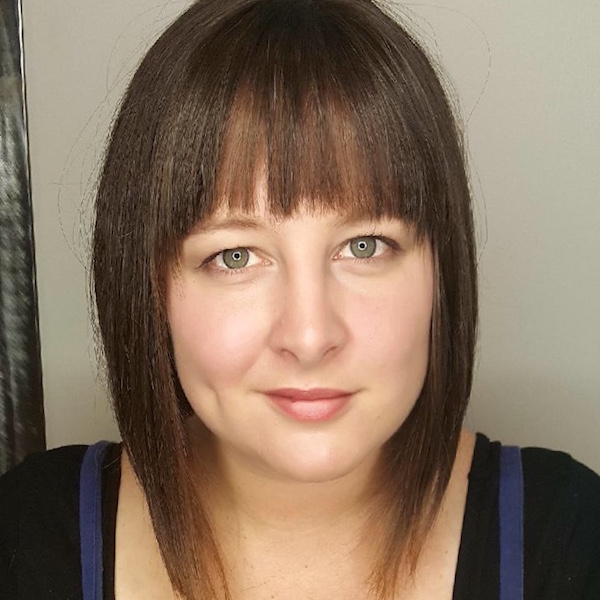 ANNELIESE TOFT (Director) (She/Her/Hers) couldn't be prouder or more delighted to direct her first Mainstage revue with this talented group of people. In the "before times," Anneliese directed the two most recent Second City e.t.c revues: Grinning from Fear to Fear and Gaslight District. Other recent projects include The Second City’s collaboration with the Lyric Opera of Chicago Longer! Louder! Wagner! and a four-year tenure with The Second City Touring Company. She has also directed theater and sketch comedy in venues all over Chicago, including the Annoyance, Theater Wit, Stage 773, The Public House Theatre, and iO.