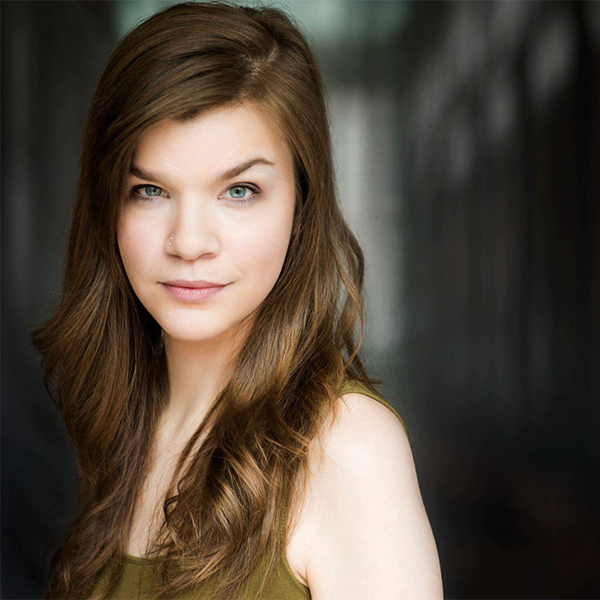 Cassie Barradas is a former BC middle school teacher – and current Toronto weirdo – conservatory graduate Cassie Barradas is thrilled to be a part of the House Ensemble. An instructor at The Second City Training Centre, she loves having the opportunity to both teach and perform in such a supportive environment. She is especially proud to have developed Improv for Teens on the Spectrum, which was featured on CBC Tapestry: “Waiter, There’s a Hammer in my Soup.” Additionally, she enjoys co-producing Anyone Goes which runs the second and fourth Tuesday of every month right here at the Training Centre.

Catch her performing around town in shows like Catch23, DUOver, Beerprov, and Tinder Surprise. And be sure to check out her improv duo, Sport Enthusiasts, as well as her troupe, Living Bloodsticks. And hey, while she’s mentioning awesome names, she’s performed in Montreal Sketchfest and Ladyfest Montreal with her sketch duo, Dominant Wolf – and she’s pretty sure you’re gonna be seeing more of them. If you’re not alienated by now, feel free to watch My Morning Cups, a webseries she co-wrote and stars in.