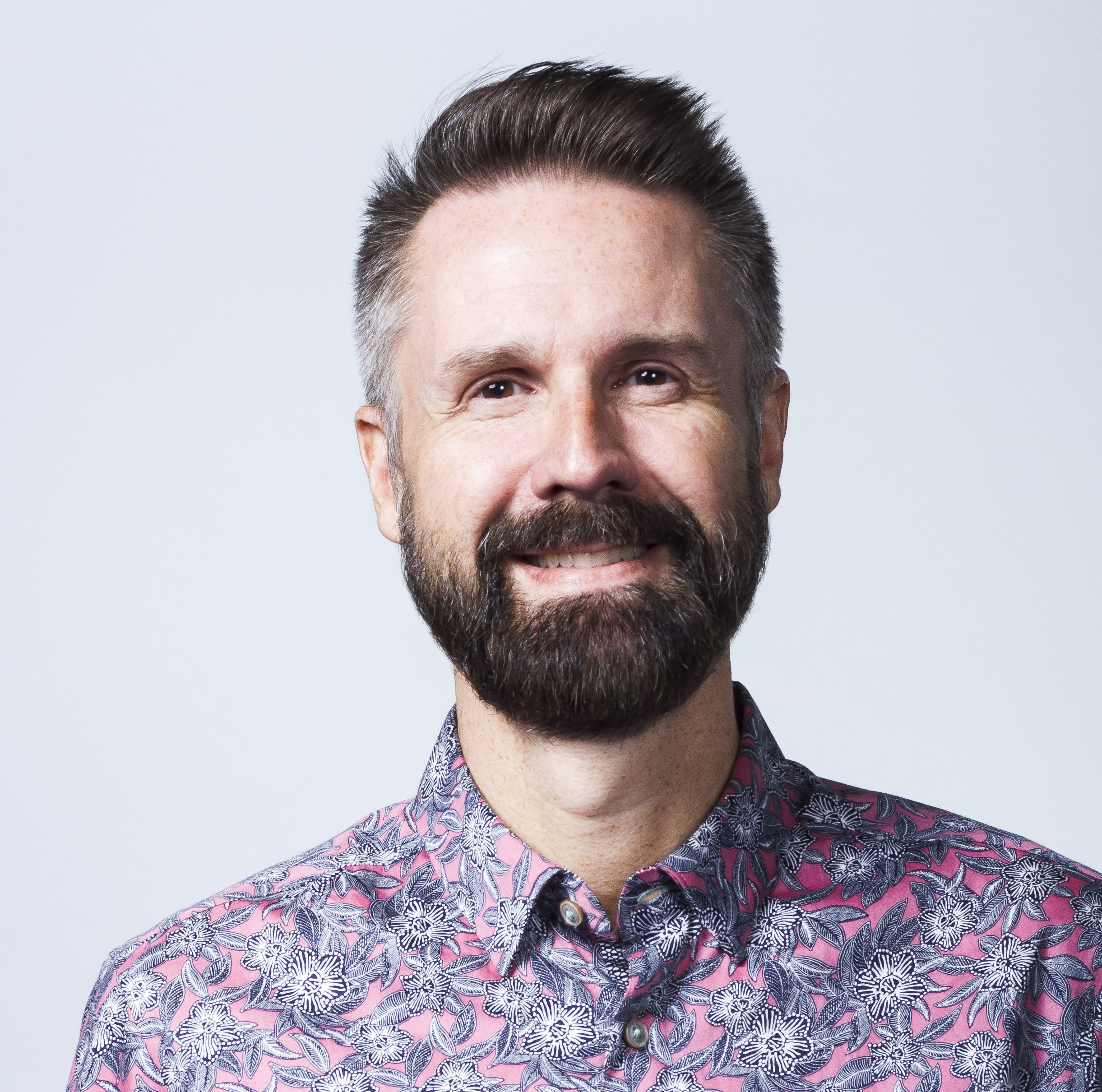 In 2018, Bob will be continuing his 13th year as Creative Director for The Second City Inc (Chicago, Toronto, Hollywood) and UP Comedy Club. Under Bob’s creative direction The Second City has received three HOW Design Magazine Merit Awards for poster and catalog designs. Bob also designs sets for The Second City Chicago stages. Recent designs include: Gaslight District, Fool Me Twice Deja Vu, The Winner…of Our Discontent, Panic on Cloud 9, Let Them Eat Chaos, Soul Brother Where Art Thou and Depraved New World. Bob has been nominated for 15 Jeff Awards and received two for Best Set Design both with Circle Theatre. Other Chicago area sets include: The Addams Family and The Color Purple at Mercury Theater; Let’s Misbehave, Breaking Up is Hard To Do, Mystery of Edwin Drood and Spelling Bee at Pheasant Run. Check Bob out at www.bobknuth.com or on instagram: @bob_knuth