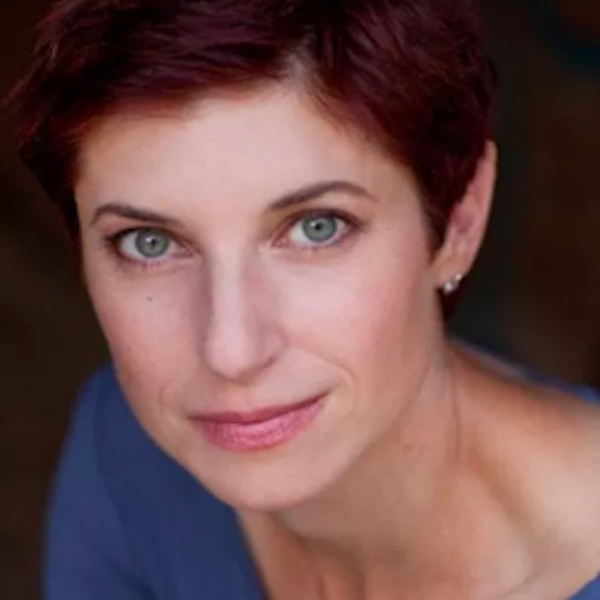 Amanda Murphy has been working at The Second City for over a decade as Music Director, Faculty, Voice Teacher, Composer, and Sound Designer. She also works for Second City Works, music directing for corporate events and workshops. Her Second City Theatricals music director credits include two Second City 'Salute to Pride' shows and Improv Extravaganza Explosion in the UP Theater. She has played for ComedySportz, iO, and for innumerable independent projects. She is the composer of several musicals, most notably her work for Second City’s Musical House Ensemble, UpTempo. She is an improviser and a singer, and is a proud founding member of The Improvised Sondheim Project. She has completed teacher training with The Voice Lab in Chicago for guiding transgender clients in speech technique; and trained in Somatic Voicework™ the Lovetri Method for contemporary commercial singing methods.