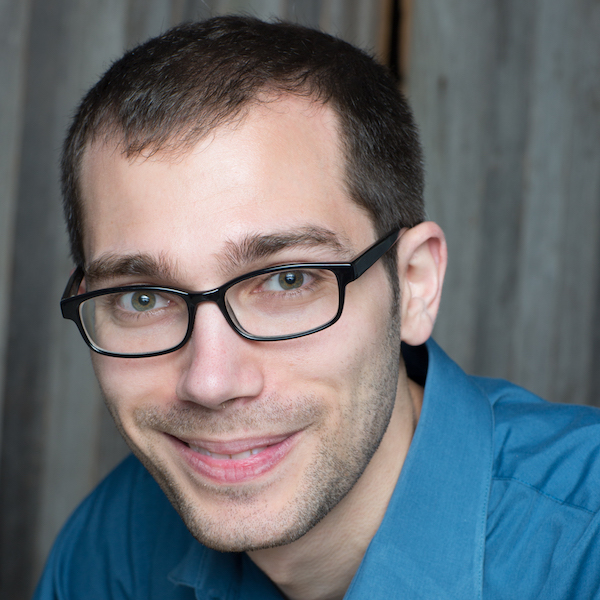 ALAN LINIC is a two-time alumnus of The Second City e.t.c., where he co-wrote and performed in "Gaslight District" and “Fantastic Super Great Nation Numero Uno.” Prior to joining the e.t.c. cast, he was honored to perform at the Kennedy Center as a part of The Second City and Slate collaboration “Unelectable You” and tour with The Second City Touring Company. Alan also taught writing, Improv for Actors and Second City Conservatory classes as a faculty member at The Second City Training Center.

He and his wife, Claire Linic, wrote a workbook for couples called Our Perfect Marriage.