Who knew that I would end up engaged to a wonderful man--and getting to celebrate the occasion with the people that helped give me the courage to do so--all in the course of a year?

When I moved to the windiest of cities this time last year, I was alone. Sure, I had my wonderful family back home in Florida cheering me on...but here I was, on my own. I had just been accepted to the Harold Ramis Film School, and with two suitcases packed, I ventured onward to an exciting (yet terrifying) endeavor to follow a dream. I could feel that this place was special from the moment I stepped on the escalators at The Second City...and became yellow.

You see, at HRFS, you are assigned into cohorts for the year, named for colors, with around fourteen other creatives. I didn’t know it at the time, but the color yellow would soon become important to my life.

That first week, one of our instructors, Kimmie Companik-Warner, told our group that “we had a light,” and that light continued to shine throughout our first term. We supported one another while maintaining our individual artistic autonomy, but when the day came to pitch ideas for humorous documentaries, that familiar lonely feeling sank in again. I’d felt alone for years, especially romantically. That’s when the “yes, and” mentality of this place crept in and overtook my fear.

I pitched going on three dates arranged via the gay dating apps everyone’s come to love/and or despise. Immediately, my cohort embraced my weirdness. My vulnerability. My insecurities. They loved the idea, and I even had my Fellow Yellows ready on speed dial should anything go south. I went on the first two dates: one was a schmuck; one was a no-show. I was deflated. I didn’t want to continue the process. It was when I was in tears during filming an interview about the experience that two members of my cohort helped me find the energy to go on. They listened. They encouraged me to continue my journey.

Then there was that third date. Larry.

We had already been chatting on the app, and the conversation had been a blast. I was actually excited for this one, and he did not disappoint. Our marathon first date involved an art show, a movie screening, and then dinner. The day went by in a flash, and I got to tell Larry about the short documentary he was now a part of. He was amazed and amused in all the right ways, as I reported back to my Yellows. Supportive of me and my dreams.

The relationship grew from there, and I loved so much about him that I made “Larry Lists” of all of his greatness, from his kindness to his shoulder blades and his love of recycling. He became a fixture at many HRFS and Second City events; he supported my passions; he became invested in the lives of my fellow cohort members. Practically at first site, Larry had become my anchor in a year of craziness. I never thought I’d be this person who found happiness by trusting in other people and letting people in--by just saying “yes, and” to my life. I never thought I’d find my match, but--because of Second City and Harold Ramis Film School--I inadvertently did just that.

And that is why it was so important to propose during a fake “improv set” staged during my cohort’s graduation reception. Looking back, it’s funny to think that we actually had everyone believing they were gonna be forced to watch yet another improv set. But this one was special. My mom was there from Florida, and I knew my Fellow Yellows and the faculty all had my back. My friend Emmalee set up the “Armando” interview, and Larry was brought up as I reflected on my year. My love. This moment. Then I got down on one knee (with a ring pop) and asked the question. Larry was gobsmacked. We kissed and just held each other. It felt surreal and wonderful, and I am so glad that this memory happened in this place, surrounded by the people I love. A year ago I felt alone. Now I am engaged to the love of my life and feel limitless happiness as we look to our future...all because I came here to pursue a dream.

I came to the Harold Ramis Film School to study comedic filmmaking without realizing that I was going to star in my own rom-com.

Kurt Jolly is a recent graduate of the Harold Ramis Film School.

Congratulations #Yellow and most of all, CONGRATULATIONS to @kurt_jolly and Larry on your engagement!! 💛💍 Our first HRFS Proposal! As if we weren’t already crying enough😭 #weloveyousomuch 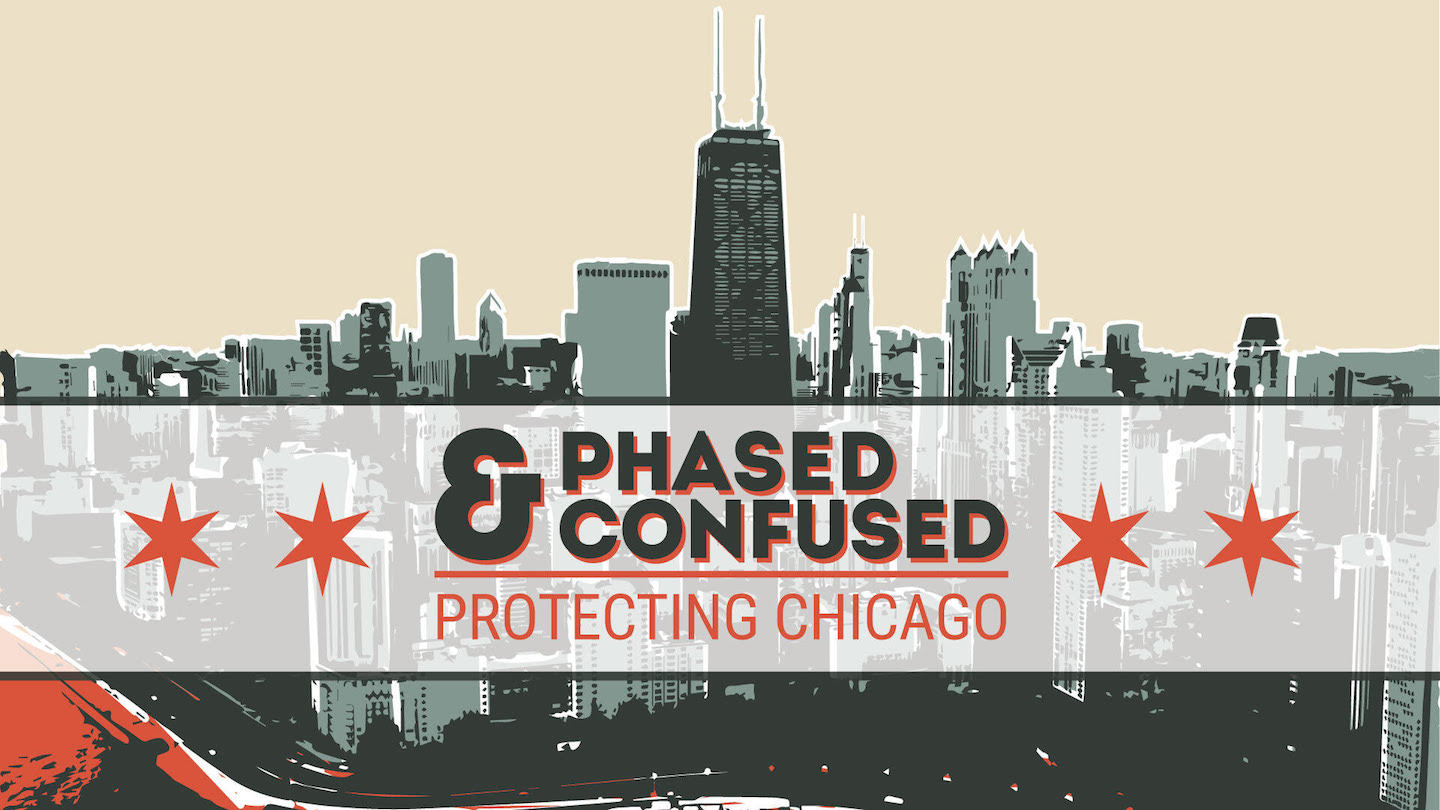