TORONTO, Nov. 25, 2019 /CNW/ – Menkes Developments Ltd., in partnership with Healthcare of Ontario Pension Plan (HOOPP) and Sun Life Financial, is pleased to announce the new address of legendary comedy institution The Second City will be One York Street, its large-scale mixed-use complex at York and Harbour Streets. The iconic comedy company is set to occupy 28,700 square feet on the third floor of the retail podium and operate multiple comedy theatres for live performance, the Toronto branch of its world-leading improvisation-based arts school, and a games-driven bar and restaurant.

One York’s central position in the South Core and its direct access to Toronto’s PATH network have already made it an attractive destination for both Torontonians and visitors to the city. The addition of The Second City to complement One York Street’s existing dining and retail offerings, along with its proximity to Union Station and the Scotiabank Arena, will further enhance the entertainment hub.

“We are proud to embark on this exciting partnership with Toronto’s legendary comedy theatre,” said Peter Menkes, President Commercial/Industrial. “The Second City will be the perfect addition to this mixed-use complex, adding entertainment to our exceptional list of retail tenants, and further solidifying One York Street’s position as the ultimate, live, work, play environment.”

“Since The Second City came to Toronto in 1973, this city has developed some of the finest names in comedy: Dan Aykroyd, Gilda Rader, Catherine O’Hara, Eugene Levy, Andrea Martin, Martin Short, Mike Myers, Colin Mochrie, Nia Vardalos…the list goes on. Our new home will allow us to continue the tradition of discovering new talent while affording us additional stages for diverse programming like She The People,” said Andrew Alexander, CEO and Executive Producer of The Second City.

“The Second City is excited to break ground on three new state-of-the-art theatres, as well as provide increased classroom space for our ever-growing Second City Training Centre, which serves thousands of students of all ages every year,” added D’Arcy Stuart, Chief Operating Officer of The Second City. “This is also a prime opportunity for us to add dynamic multi-use spaces to accommodate groups, meetings, celebrations, and events of all sizes. We are excited to be part of the Menkes vision for the South Core.”

Set in the vibrant South Core district, the property is located in close proximity to some of the City’s landmark entertainment venues, such as Scotiabank Arena, the Rogers Centre, Ripley’s Aquarium of Canada and the CN Tower.

The Second City is expected to open in the fourth quarter of 2020. 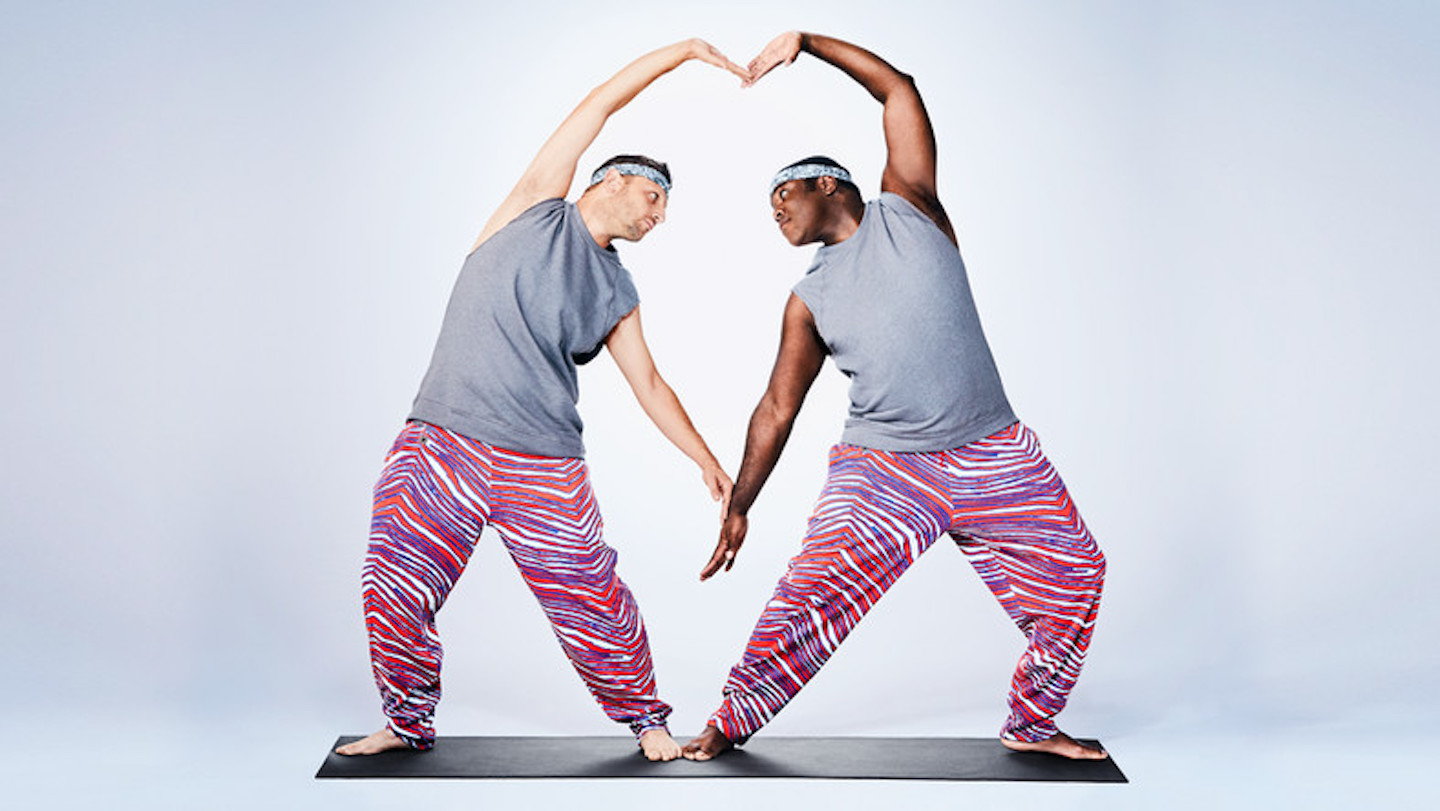 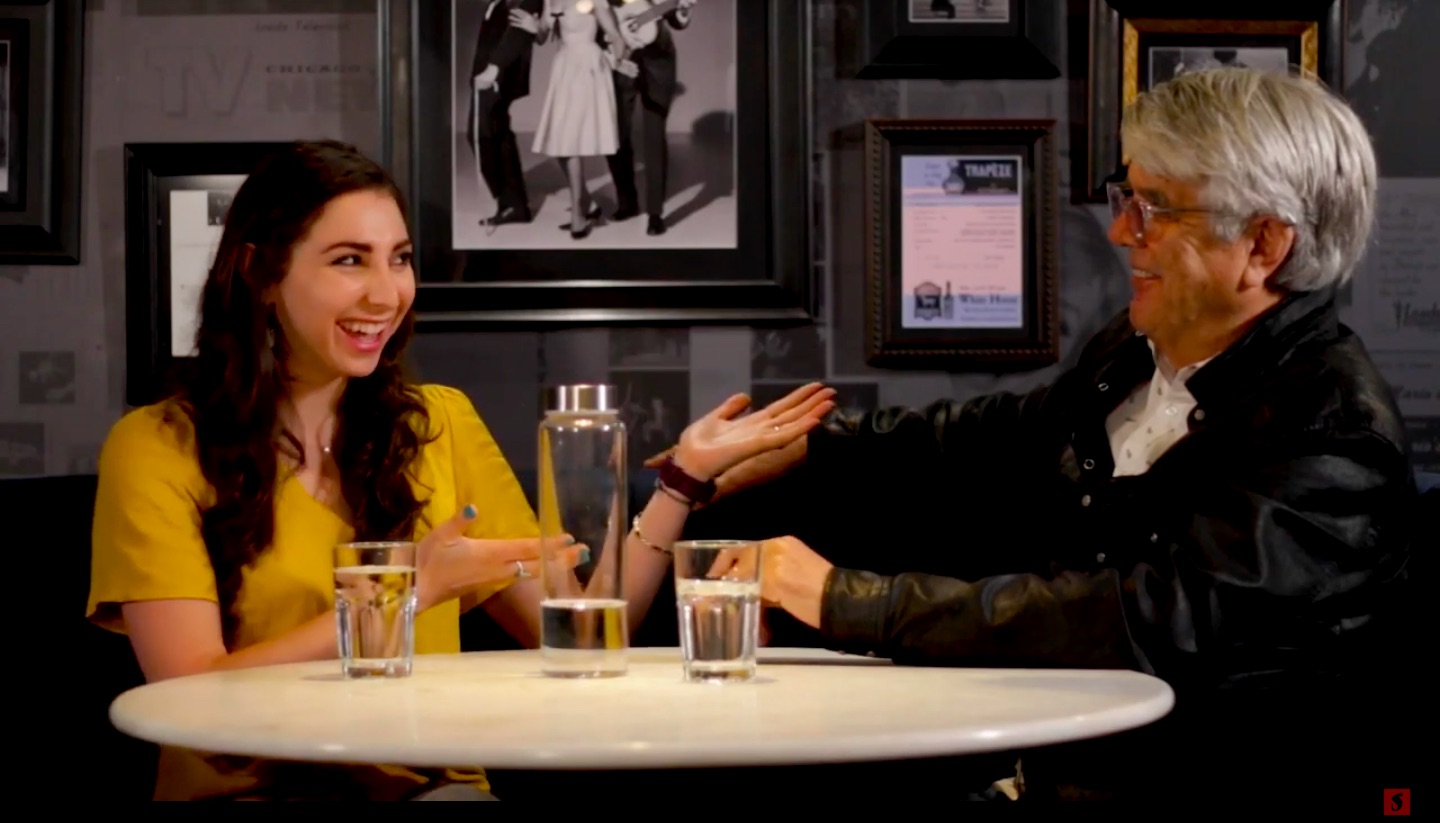 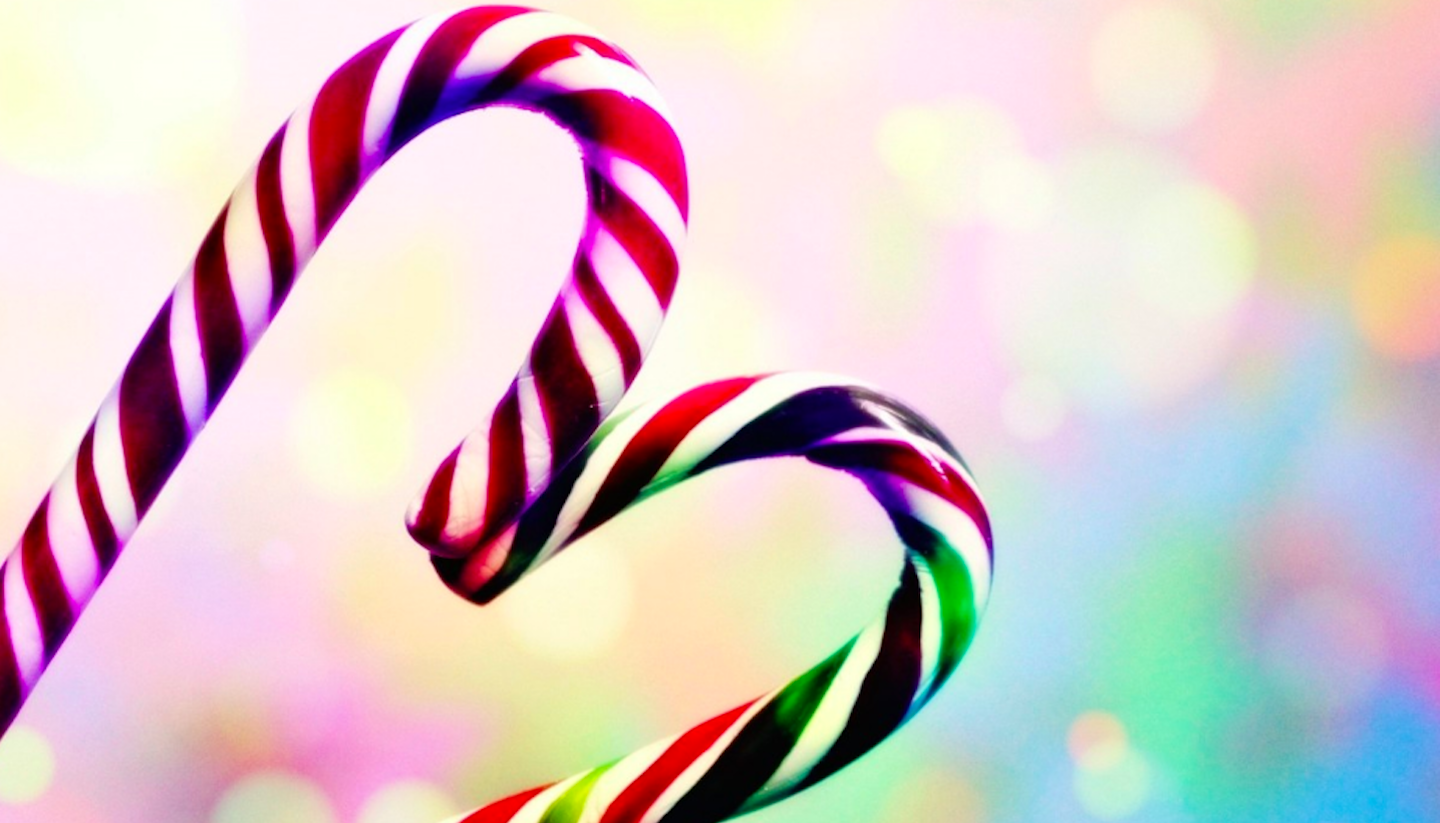 Go to your destiny. And the most remote small town you can find. 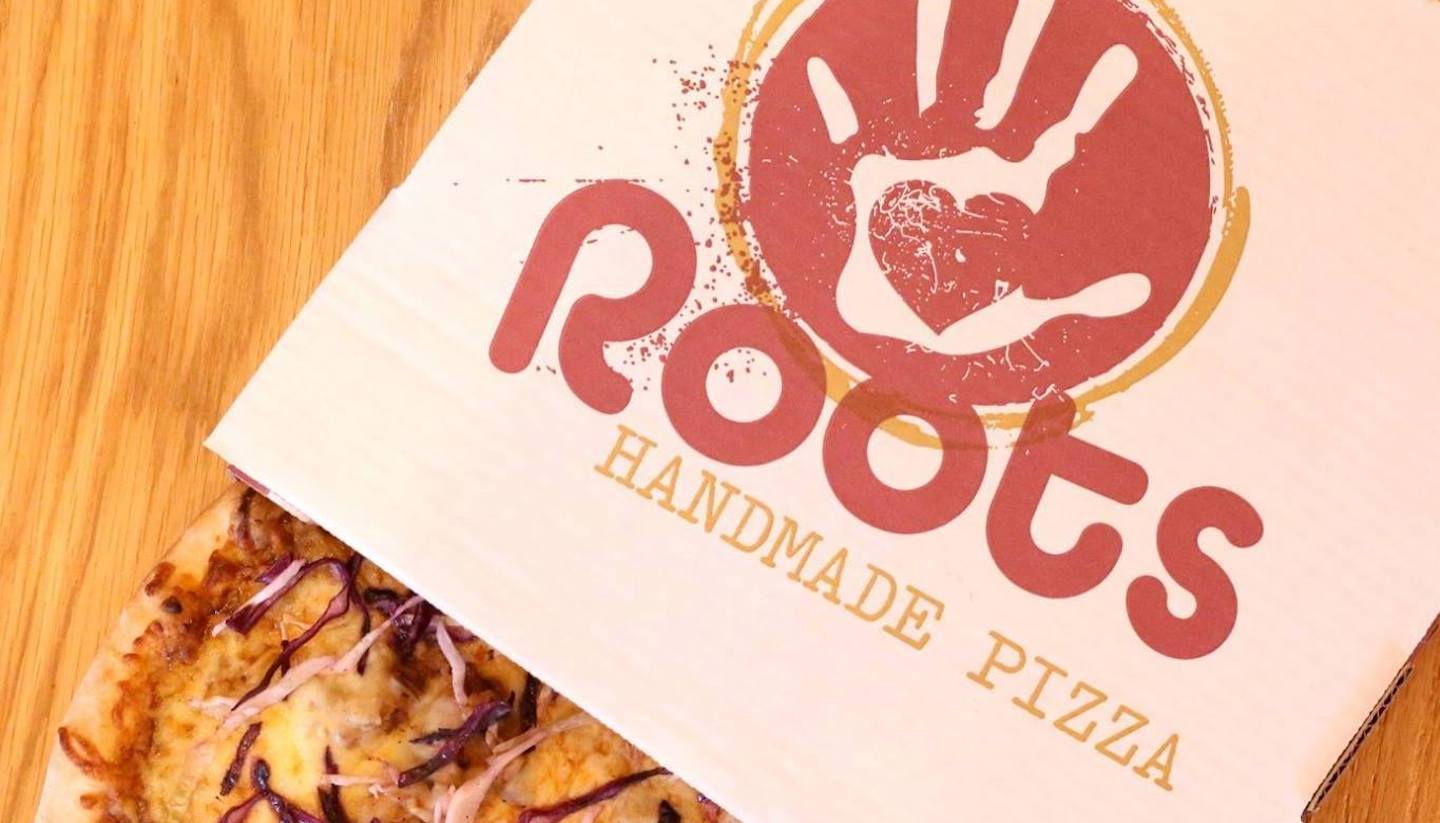