Let's face it. You likely have fewer pals now than you had before the election. Make A Friend Day is February 11th, and it's a great excuse to boost your spirits...and your Facebook friend count. But as an adult in these over-scheduled, over-angry times, it isn't easy making new friends. Where do you even start?

If there's anyone who can show us how to unite, it's the Republicans in the Trump administration. This eclectic group has rapidly forged unlikely alliances. Want to make new friends? Learn from their expertise:

You may meet someone and be revolted by them based on first impressions. But if you focus on the long haul, or how they may be able to help you or your career, you'll be surprised how some perspective can change your mind. Dramatically.

If you like to sleep in your eyeliner and pencil on another layer each morning, don't change what works. You don't need to hide your British revolutionary soldier dress or apologize for your unique taste. Stay original! Be honest about who you are, not about reality! Just keep embellishing your fashion choices and your facts.

Take a casual, slower approach--to life, to friendship, to being conscious. If you're tired, take a nap with your eyes open. Everybody likes that low-key friend! They're just so chill when everyone else is so intense these days!

We all know BFF pairings in which one person is just out of the other's league. You may be completely unqualified to have the friends you have, but your saccharin smile must never show you know. (Throwing scads of cash at friends' bar tabs and other expenses never hurts, either.)

Don't be afraid to be the sidekick if you're a "go with the flow" kind of person. Let your new friend talk about themselves, a lot! Every Penn needs a Teller, and every Batman needs a Robin. (A totally straight, purely platonic Robin that is staunchly anti-abortion.)

You'll make all kinds of friends. Some of them will just be…nosy. How do you deal with uncomfortable probing questions? Refuse to answer, be clear on what you expect in the future, and don't avoid conflict if it arises. Don't sugarcoat hard truths, or even flimsy falsehoods. Friends will come to respect you for your directness. Maybe.

Let's say maybe when you tried to make a friend, or get a Federal judge appointment, you came across as "not PC" and were rejected. You made peace with the rejection, but then 31 years later, you were given another chance. Could you prove you're less outwardly offensive and win them over? Learn (or hide) from your mistakes, and never give up on a promising or profitable friendship. Unless it’s with a mouthy female coworker who won’t stop with the never-ending insufferable persistence. 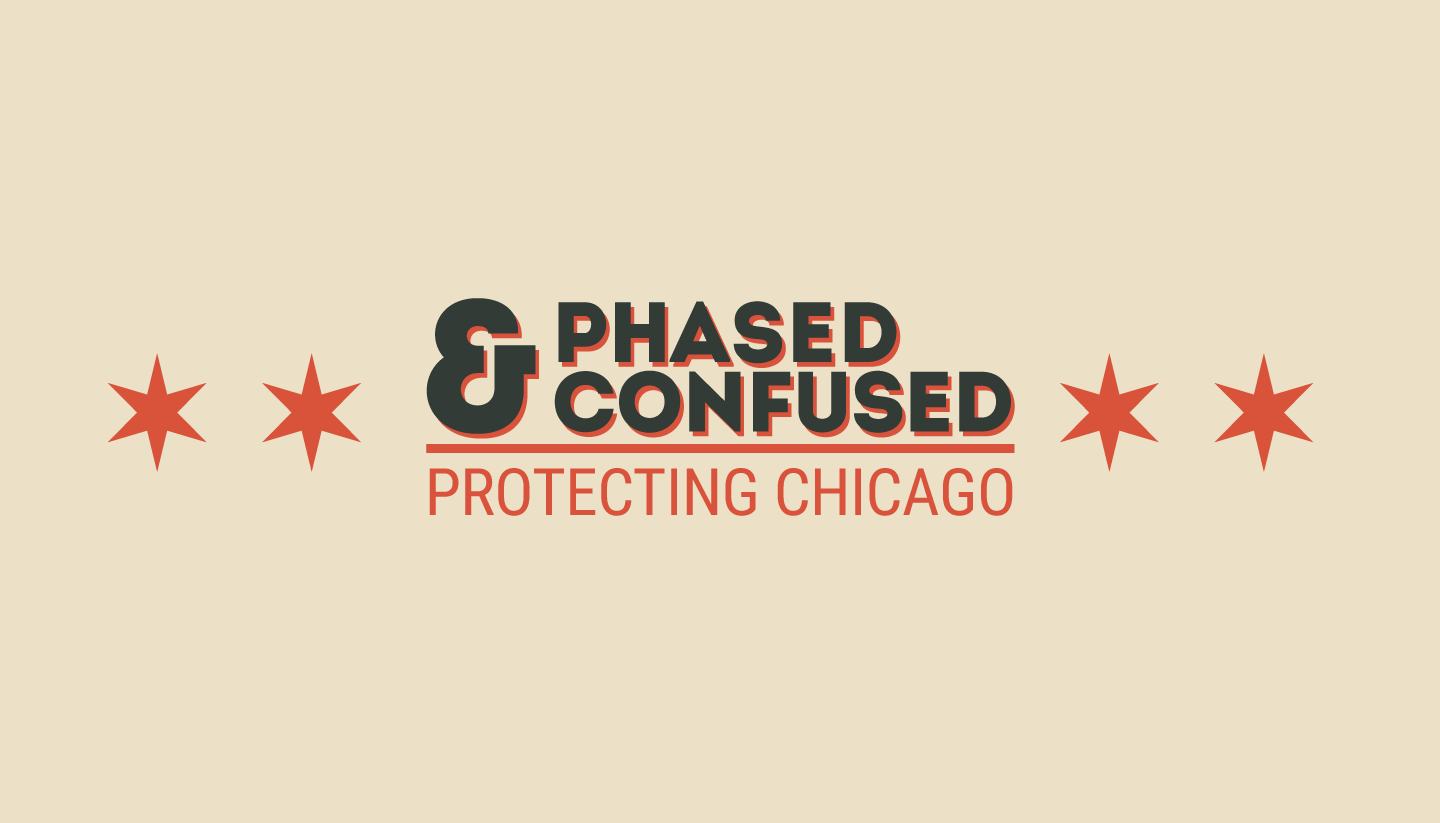