The Second City is sad to learn that beloved alum Tino Insana passed away last night in California at the age of 69. Tino was “discovered” by producer Joyce Sloane when he and his friends Steve Beshekas and John Belushi were doing shows under the name of the “West Compass Players.” Apparently, the trio was performing entire scenes that they had seen at Second City as part of their act. Instead of sending a cease and desist, Joyce and Bernie Sahlins hired John and Tino to be part of The Second City ensemble.

Tino would go on to have a lengthy career in Hollywood as an actor, writer and voice artist. He appeared in such films as “Neighbors,” “Three Amigos,” “Who’s Harry Crumb?” and “Beverly Hills Cop III,” as well as television shows such as “Night Court,” “Mad About You” and “Curb Your Enthusiasm.” He wrote for the television series “Police Squad” and “Sledgehammer” and had an extensive list of credits as a voice actor.

“Tino was adored by every generation of Second City,” noted Second City owner and CEO Andrew Alexander. “He was always an ensemble player who had the respect and adoration of his peers. He will be deeply missed.”
Tino is survived by his wife of 42 years, Dana, his brother Craig, and two other siblings.
Sibo Libong, Pal. 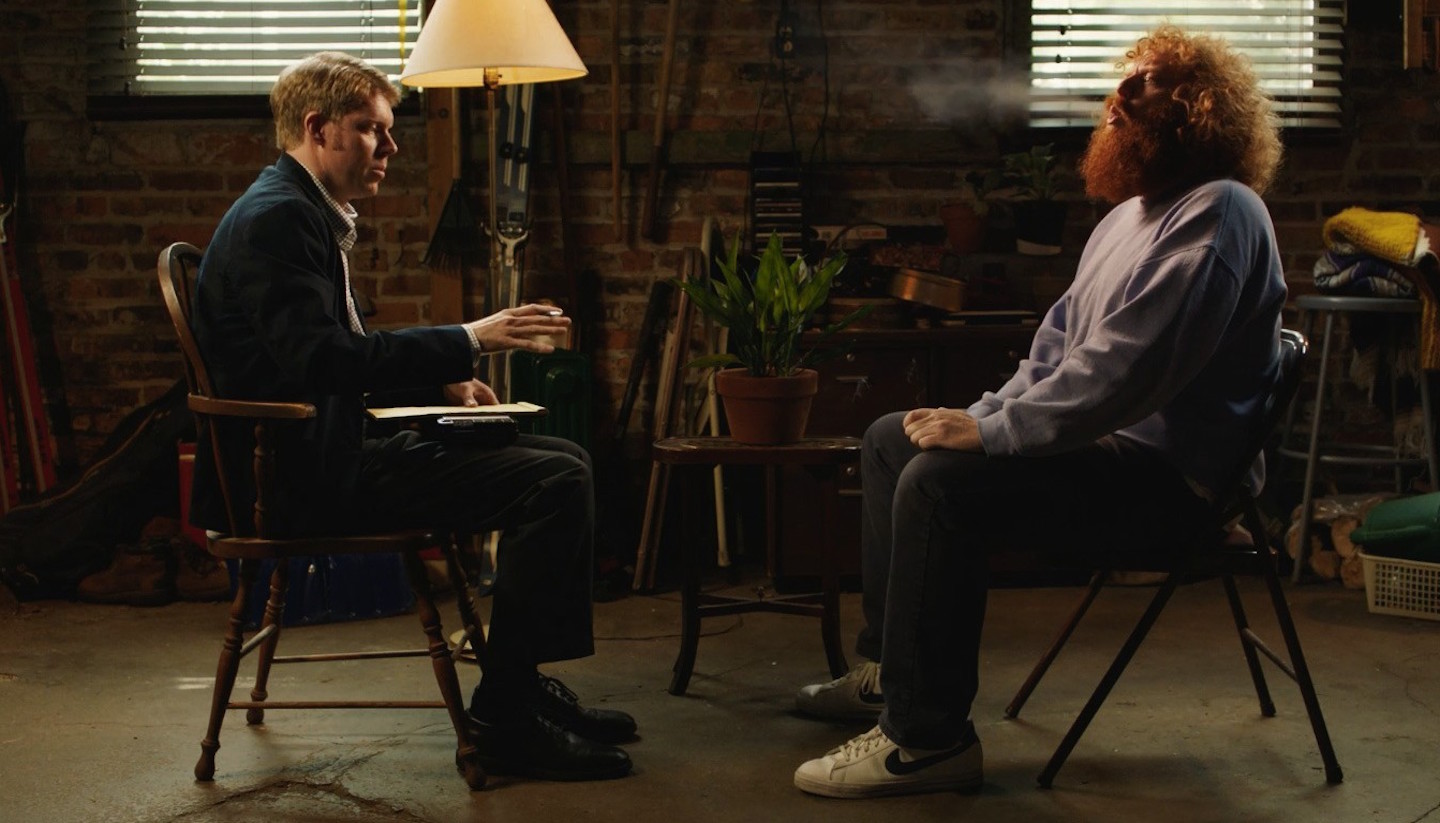