The 2018 Tribeca Film Festival is set to open with "a loving look at the life and legacy of an enduring comedy heroine," Second City alumna and trailblazing comedian Gilda Radner.

Directed and produced by Lisa D’Apolito, "Love, Gilda" "is a true autobiography of a pioneering woman, told in her own voice and through her own words,"says the official Tribeca website. "It weaves together audiotapes, rare home movies, diary entries, and interviews with her friends and those inspired by her," including Amy Poehler, Cecily Strong, Radner's long-time friend Martin Short and Second City CEO and executive producer Andrew Alexander. 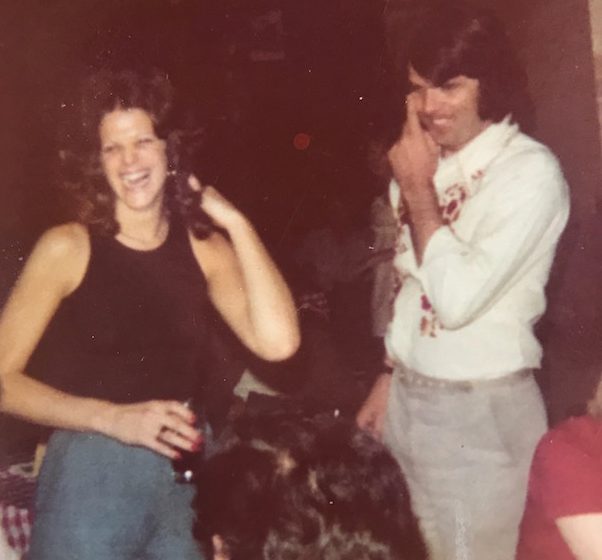 Gilda Radner and Andrew Alexander circa 1974.

Gilda Radner joined The Second City Toronto when it opened in 1973 before becoming the very first cast member Lorne Michaels hired for "Saturday Night Live." The Emmy and Grammy winner's indelible legacy lives on through Gilda's Club, a place where men, women and children whose lives have been impacted by cancer, as well as their families and friends, can feel they are part of a welcoming community of support.