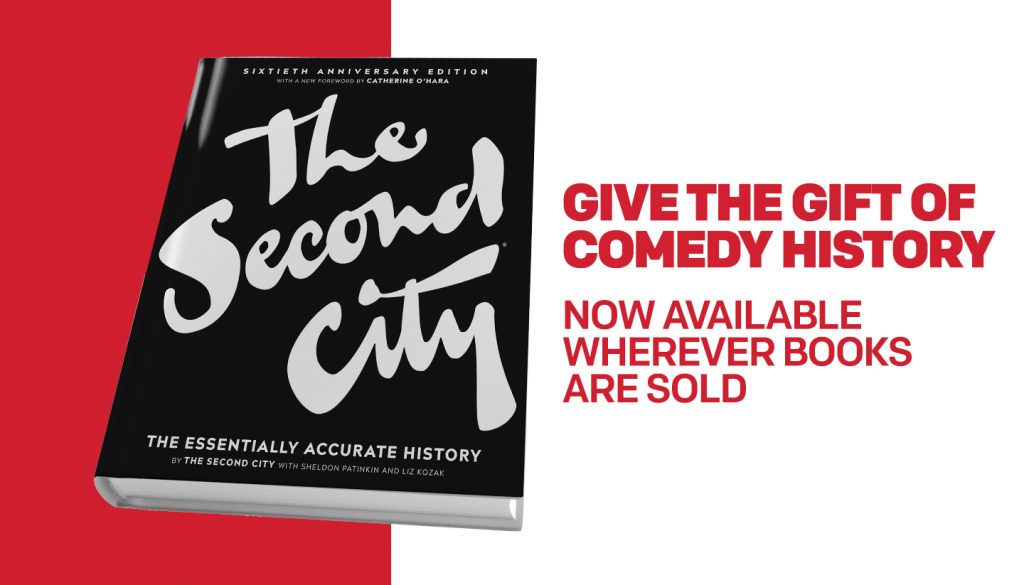 The Second City: The Essentially Accurate History is now available wherever books are sold! Copies are also in stock at Second City’s Chicago, Toronto, and Hollywood locations. 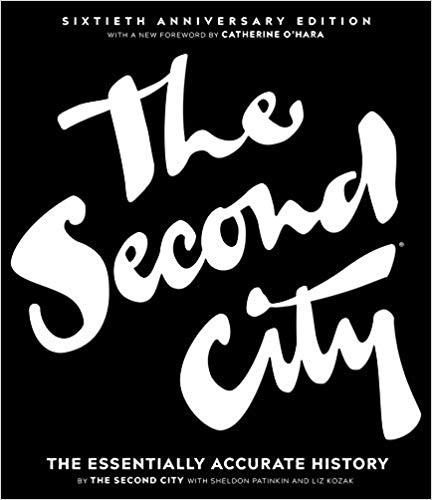 From the publisher: “This newly revised and expanded edition of The Second City tells the story of the legendary comedy institution and the Emmy-winning sketch comedy classic SCTV, folding new material and commentary in with tales of The Second City’s storied past and taking you behind the scenes of the world’s leading improv theater. Now spanning six decades, the story of The Second City is both funnier and more poignant than anyone could have imagined.”