Aisha, Rakhee and Hannan were members of our 2015 inaugural Bob Curry class. 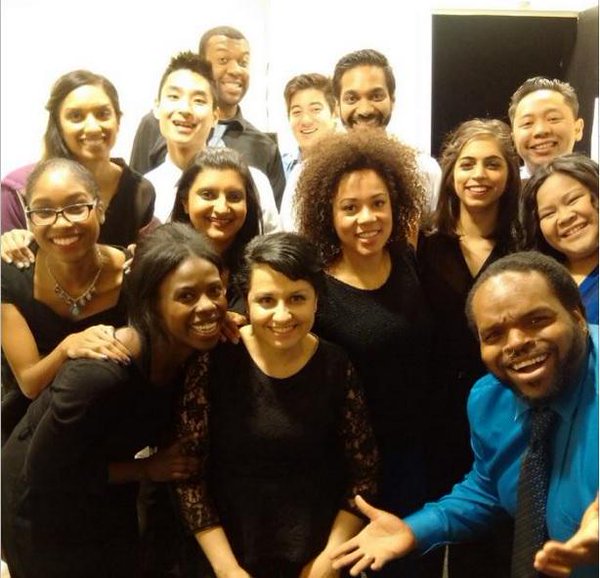 Cheer them on during the Canadian Screen Awards live broadcast on Sunday, March 11th on the CBC!