In 2008, SCTV cast members Martin Short, Andrea Martin, Eugene Levy, Catherine O’Hara, and Joe Flaherty reunited on stage in Toronto for The Benefit of Laughter, an event that brought the comedy legends together for the first time in 24 years to raise money for a former member of the SCTV production staff who was in need of financial assistance due to illness.

The sold-out event raised an amount that greatly surpassed what was needed by the crew member, and the cast agreed to put the balance towards building The Second City Alumni Fund, a resource for performers, technicians, support staff and other members of the creative and production teams associated with The Second City theaters and SCTV experiencing critical health and financial challenges.

With over $1 million raised since its inception, SCAF has had the privilege of helping dozens of members of the SCTV and Second City families. Over the last decade, the money has gone to alleviate the financial hardships of circumstances that include emergency surgery costs, cancer treatment and medication expenses, and addiction rehabilitation services.

We’re big fans of their work. 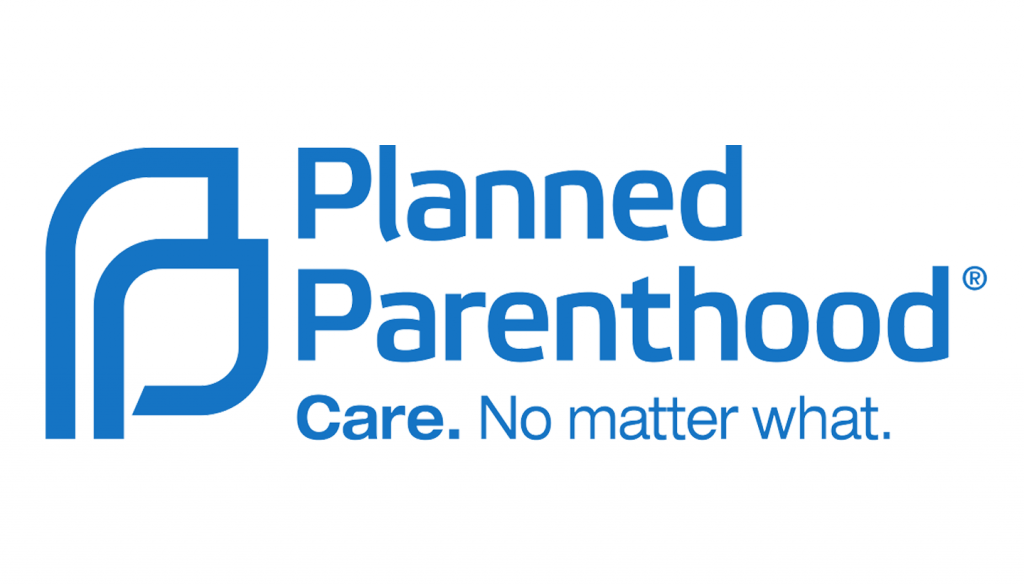 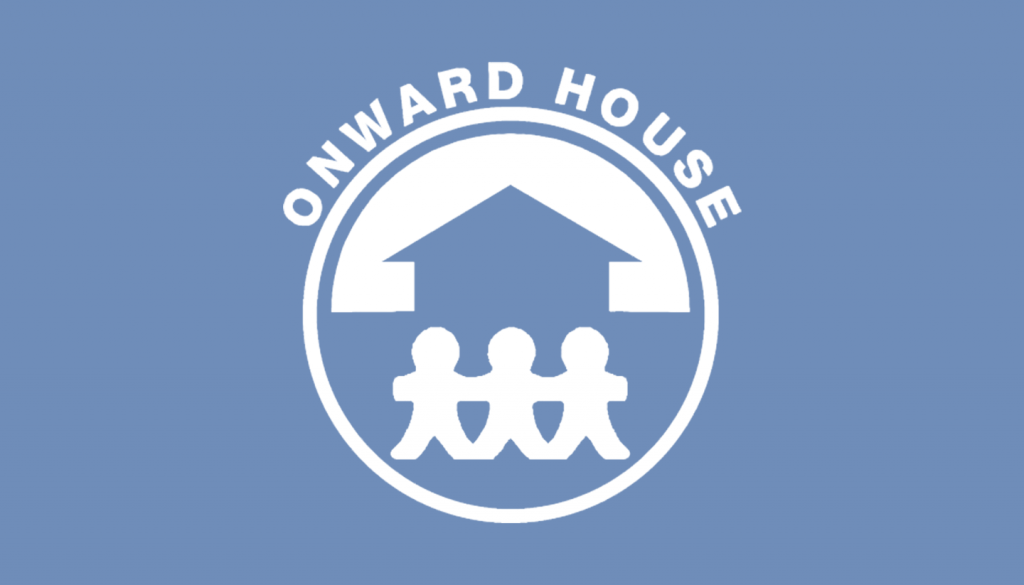 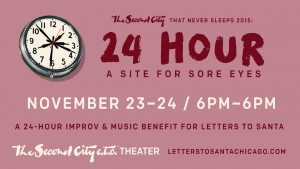 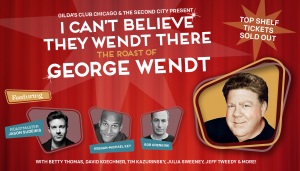 I Can't Believe they Wendt there

Read The True Story Of The Night George Wendt Got Roasted