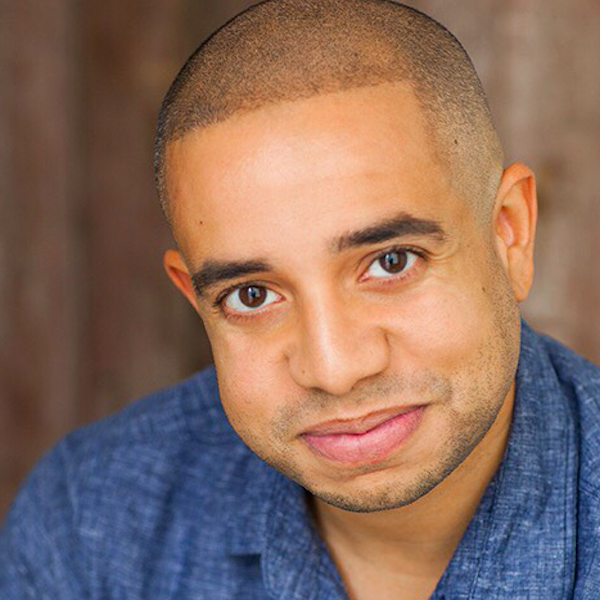 RICH ALFONSO is stoked to be a part of the Touring Company along with these amazing people! He was a recipient of the 2016 NBC/Universal Bob Curry Fellowship and has trained in improvisation all over Chicago. Rich has worked with the Second City as a cast member of Urban Twist, The Second City’s Black History Month Show, touring aboard Norwegian Cruise Line and as an understudy for the ETC Resident Stage. Other credits include being a featured performer in the the 2019 NBC Break Out Comedy Festival, his two man team Spic & Tan and his solo show I.C.E. Box which was featured on WBEZ Radio and NPR. He is represented by Big Mouth Talent. Follow Rich on Twitter/Instagram/TikTok @rich_alfonso 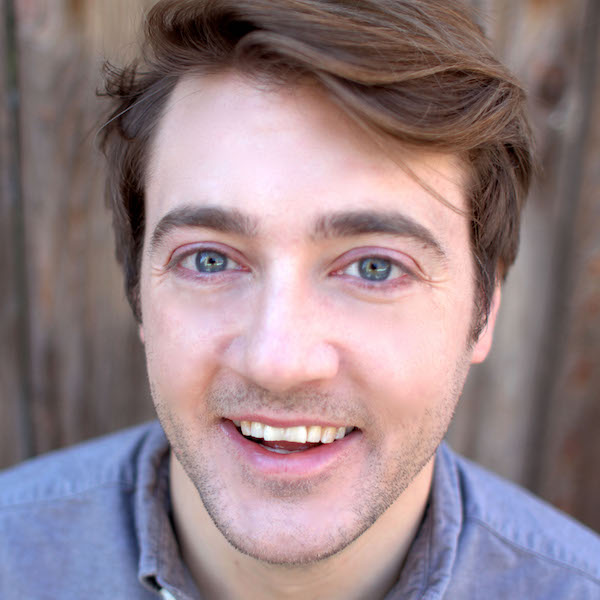 ANDREW BOLDUC is an actor and writer hailing from Bangor, Maine. He makes funny videos and records a weekly comedy podcast with his sketch group, all of which you can check out at cigarettesandwich.com or on Instagram at @cigsandwich. You can also follow him on Instagram and Twitter at @andy_bolduc. 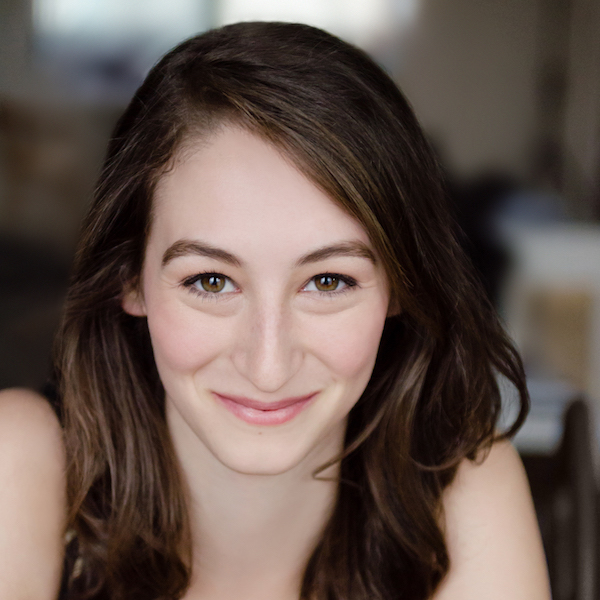 JENELLE CHEYNE originally hails from Vancouver, Canada and is delighted to be a part of The Second City Touring Company. She is an actor, writer, comedian and frequent water aerobics participant. You can also see her perform at The Annoyance. Check her out online too! @jamealchameal 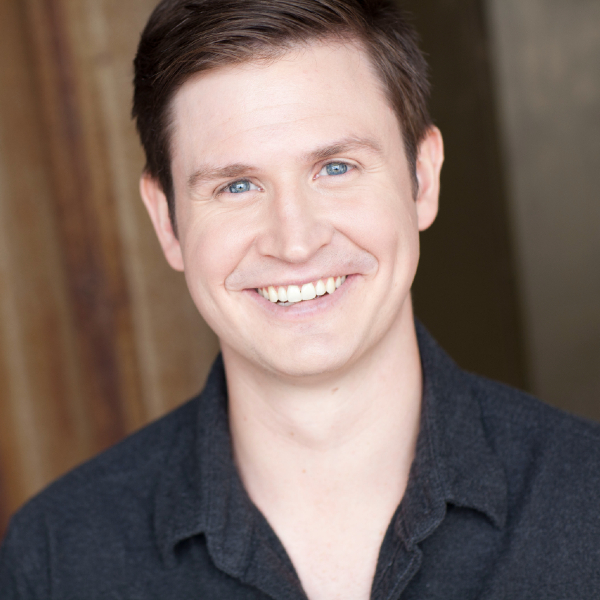 TIM METZLER comes from Wisconsin and has spent the past decade as a comedian in Chicago. He’s represented by the amazing Paonessa Talent Agency. Most recently he shot an Amazon commercial and will appear in the next Kindle campaign. He’s understudied multiple Mainstage shows at Second City and is part of the National Touring Company. His voice work is on Spotify with the AM 1066 Radio Parody Podcast (@am1066) and The Garden Boys (@gardenboyshaha). He’s a member of Baby Wants Candy: The Improvised Musical, he’s a humorist for Greener Pastures Magazine (@greenerpastsat) and he’s a Featured Fantasy Sports Writer for FantasyPros. His free time is spent cooking and laughing with his wife Beth. For Tim’s work on TikTok, Twitter and Instagram, please see @timmy_the_metz 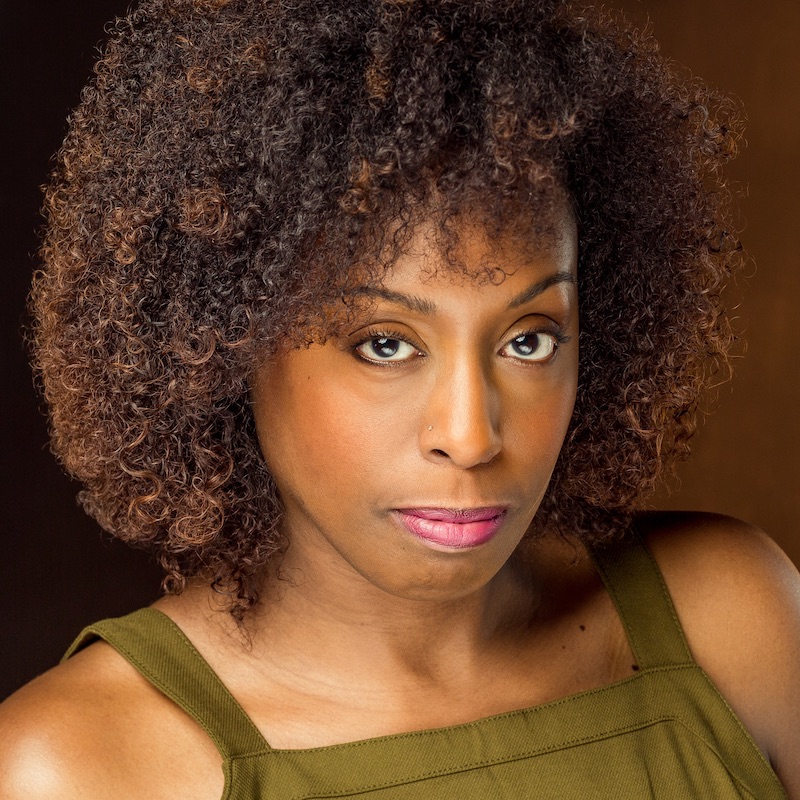 JULIA MORALES is a performer, writer, and teacher, originally from Houston, Texas. She is an AMDA alum and a 2018 Bob Curry Fellow. Julia has performed with The Second City on Norwegian Cruise Line and is also part of the Second City GreenCo Touring Company. She is the Founder and Artistic Director of Stepping Stone Theater. She is also represented by Paonessa Talent. When she’s not trying to heal the world, she practices a lot of self care, plays The Sims, and binges the same shows and movies. If you have a movie recommendation, hit her up at www.callmejules.com

JEN ELLISON (Director) has been performing, writing and directing in Chicago for nearly 20 years. As a resident director at the Second City, Jen has overseen three national touring companies, developed multiple shows for their Outreach and Diversity program, and directed Apes of Wrath for the ETC stage. Other directing credits include Collaboraction, Trap Door Theatre, the Nick & Gabe shows for the Up Comedy Club and most recently Tangles and Plaques for the The Neo-Futurists (where she is an artistic associate). Jen is a workshop designer for the Second Science Project, an instructor at DePaul University, and a member of the Comedy Writing and Performance faculty at Columbia College Chicago. Follow on Instagram and Twitter: @jenjen1138 and @drunkjcrewuguys.

RYAN MIERA (Music Director) has been music directing for almost a decade. He’s played at and for iO, The Annoyance, MCL, Baby Wants Candy, and is the head music director at ComedySportz. His (mostly) one person band Yellow Pills is available to stream on Spotify or to purchase on iTunes or Amazon via Mint 400 Records.

PAT FRIES (Stage Manager) is thrilled to be working with Second City. He is a Production Manager and Producer who has worked with The Hypocrites, Northwestern University, Victory Gardens Theatre, Hubbard Street Dance Chicago, The Neo-Futurists, The National High School Institute, Porchlight Music Theatre, and Chicago Symphony Orchestra. Pat is an ensemble member with Rivendell Theatre Ensemble and a company member with 2nd Story. 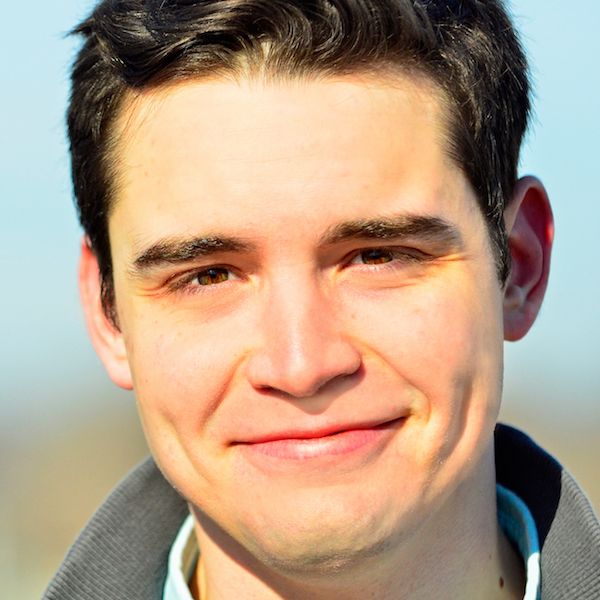 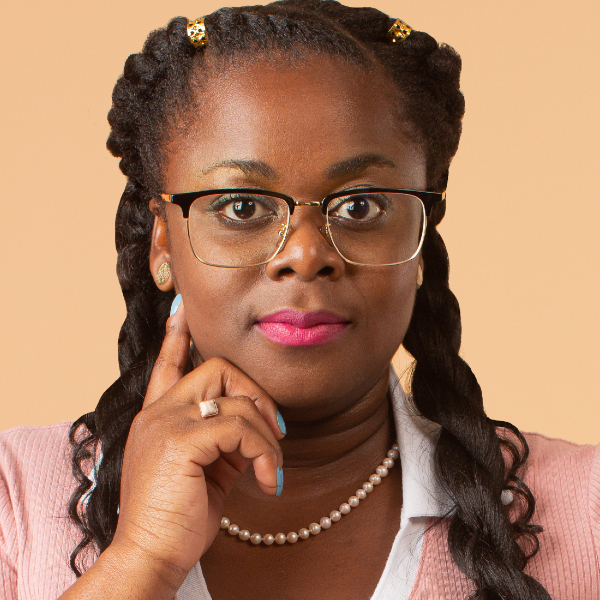 PHYLICIA McLEOD (Understudy) is an improviser, writer, voice over actress, and teacher based in Chicago, IL. She began her comedy career at Second City Chicago and completed the conservatory & Bob Curry Fellowship programs. You can hear her as she co-host the podcast Unlearning or in her head learning how to read Tarot Cards. 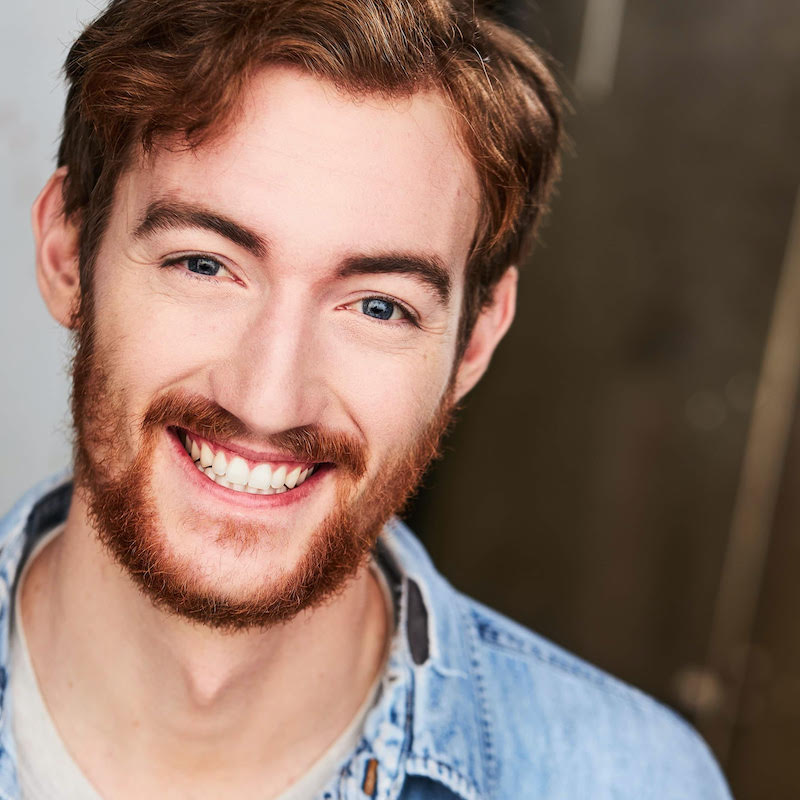 JON RAMSEY (Understudy) (he/him/his) is thrilled to be joining the Second City Touring Company as an understudy where he will learn the ropes from the best of the best. He trained and performed at CiC Theater, iO theater on his Harold team ‘66 Mustang, and at Second City’s Conservatory Program. He is most proud for his sold out sketch show run No PDA at the Blackout Cabaret, made with his writing partner, Edgar Nevarez.  Represented by Lily’s Talent Agency. To stay up to date on his future projects you can follow him. That’s it. Just follow him around. @notjonbenet 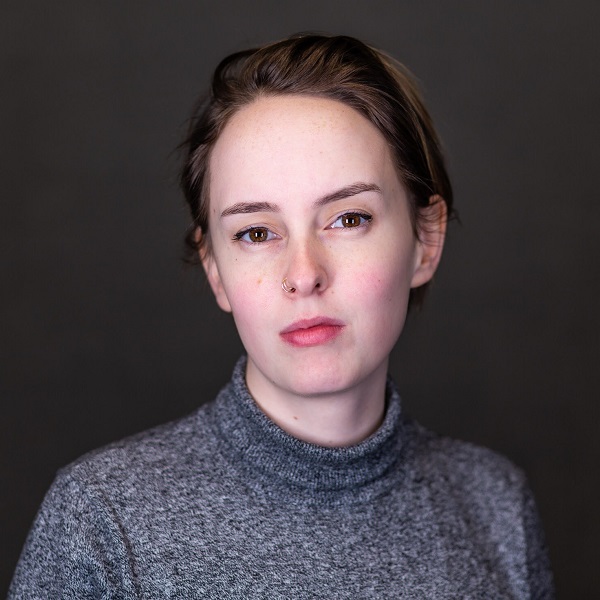 ANNIE SULLIVAN (Understudy) is a writer, performer, and bad boy originally from Kansas City and an alum of Columbia College Chicago. Recently she performed Max and Annie Have Lost Your Mind (the Annoyance Theatre) and Battlecry for Help (A Severn Darden Graduate Program Showcase) both directed by Jen Ellison. Follow her on Twitter @whitemystery95 or follow her on the streets of Ravenswood.